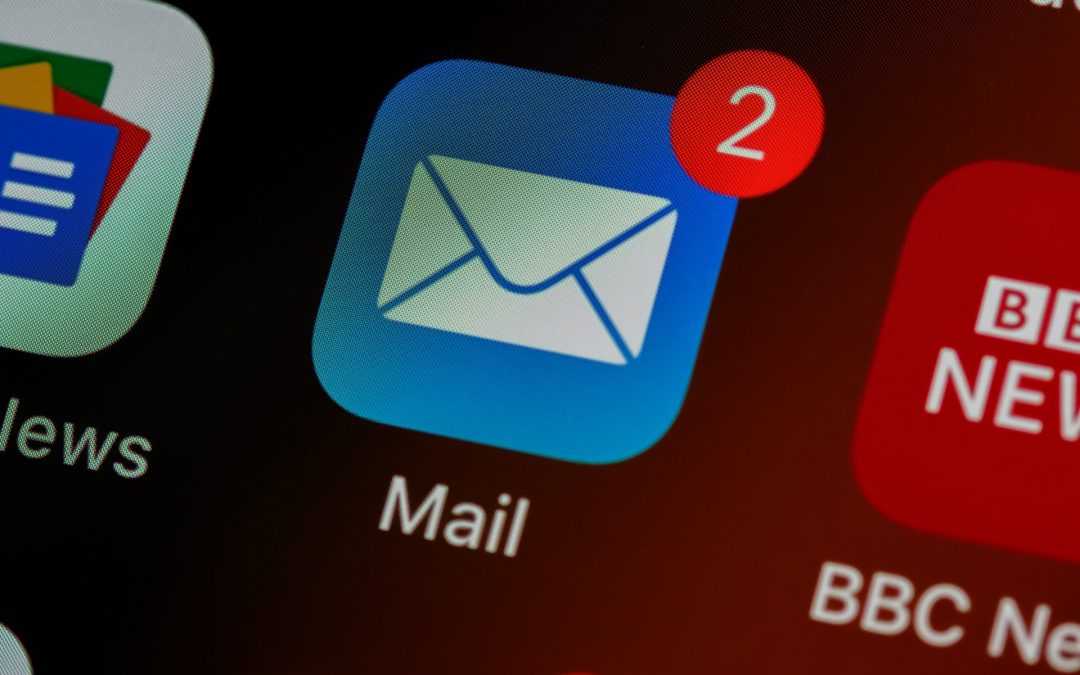 I suspect that a fair amount of conflict at work starts with an email.  To be fair, we have all seen it, or been a part of it.

Indeed, that human history is littered with misunderstandings from email, at least since its inception, that is.  Through this handy means of communicating, we can piss off others without even realising it.

How often do you read something that was written to the writer?

I was pulled up after starting a new job 8 years ago.  My emails were poorly constructed and too complicated.  The feedback was accurate, I realised that I needed to put more effort into them and indeed what I was seeking to share.

You, like me, probably rattle off emails quickly, all day (and sometimes all night) long. And that means the people receiving your emails are doing exactly the same thing. Whether this is good or bad for us, generally speaking, is an open question. But until we all get better at dealing with email overflow, how do you make sure the ones you send get noticed – and for reasons other than an unfortunate Freudian typo?  Source: Gretchen Gavett 2015

Often the reader needs a sixth sense so far as the intent that is assumed from the author?  If you believe that they are pleasant and well meaning based on our interactions.  Then the response is usually mild.

If the person is pleasant, however a keyboard warrior, them it maybe frequently ignored or deleted.  Perhaps with the odd crack back, warranted or otherwise.

However, if perceived as something of an arsehole, it could be game on, wild responses at the ready.

Regardless, emails are forever and subject to retrospective action.  This can be an issue, so many of us fail to realise that what we write in the worst case ends up read out in court.

Email culture is broken. No matter how hard we try, it feels impossible to actually reach inbox zero. But to fix the problem you have to think outside of your own inbox.  Let’s review: