From Leadership to Stewardship 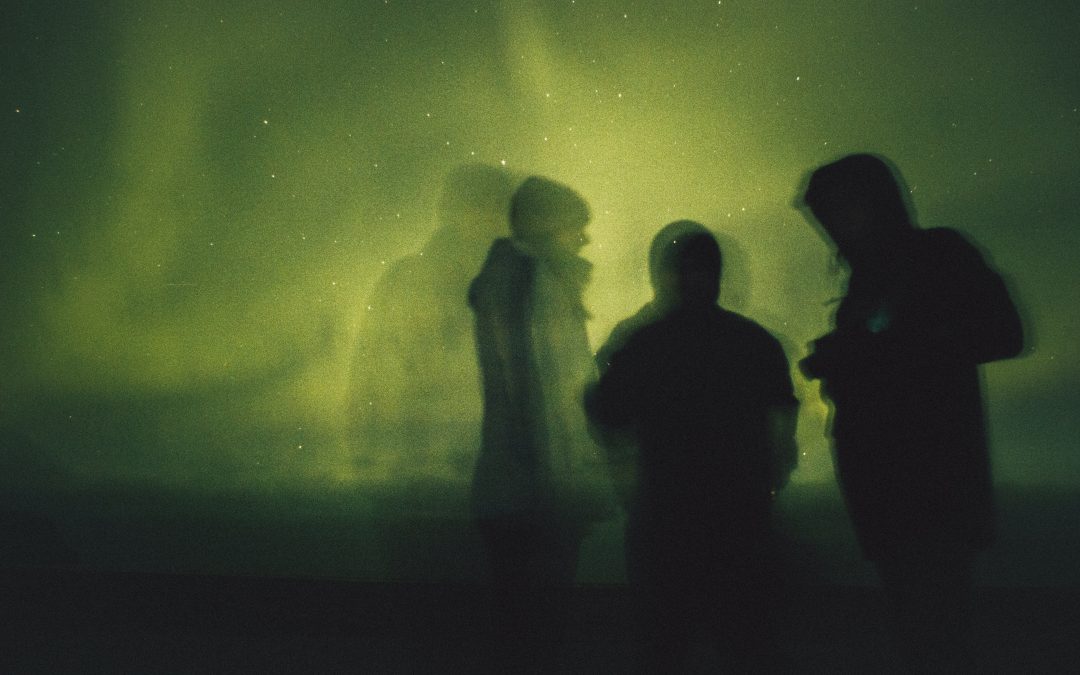 From Leadership to Stewardship

I have been thinking that many leadership roles.  Where we are passed the baton is a matter of stewardship. Working to make things better for all involved, then passing the baton on to others. It takes the focus of us and makes it bigger.

Hearing words that we often hear like ‘my team’.  Taking ownership or responsibility in our roles is important.  Standing around like a bystander won’t fly with many roles.  Especially when safety and wellbeing are at stake.

I can’t help but think that there is an immature vs mature perspective.  Or if you like, a legacy vs an evolved perspective.  Terms like lead and manage. as a result, get a bit overused and lose their meaning.  Members, I am sure, reject the idea that they are ‘owned’ by their boss.

Stewardship makes us think of a Captain of a large vessel.  They don’t own it, however, they are accountable for the safety and wellbeing of the team, the vessel and its cargo.  When Captain Marquet ‘Turned the Ship around’, the team on USS Santa Fe found that responsibility for the nuclear submarine was expanded.  Both to junior officers who needed to step up and take on greater responsibility.

At its most basic level, stewardship is acting upon the understanding that leadership is a temporary role which is outlasted by the lifespan of an organization. A leader is performing the act of stewardship whenever he or she is actively preparing for an organization’s future vitality. New York Times A Churchill et al.

Sure enough in the context of a military setting with a global perspective.

Fiduciary duty takes the idea a bit further, Investopedia says A fiduciary duty is an acceptance of responsibility to act in the best interests of another person or entity. Which looks like it could be a great way of looking at a leadership role.  With the idea that a manger or leader is working with an individual in their and the organisations best interests.

One where we coach and empower.  Perhaps counselling about the problem or opportunity, helping us understand their situation.  Success can include shifting and maintaining focus to the customer, be they within our organisation or in another.

Working with the interests of the individual and the collective in mind, ensuring that teams are in great shape and are responsive about the bigger picture.  That of its place in society and the global community.

The great thing about this is it keeps things in perspective, without egos running riot.